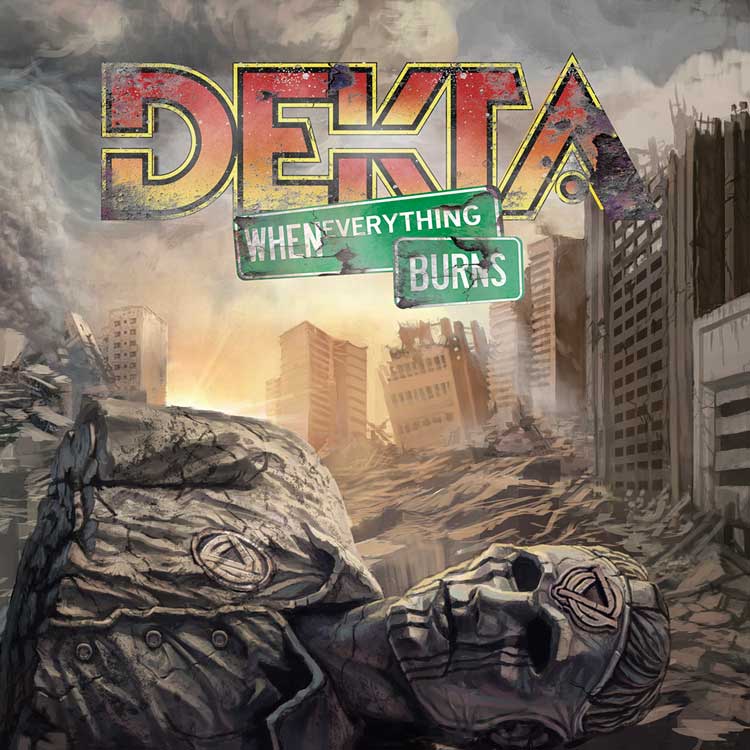 DEKTA We introduce our second album “When Everything Burns” in which we reaffirm our path to a more direct, raw, and thick sound. An album where we stamp rage and anger produced by the decadence the world has been through the last few years.

This second album includes nine new tracks showing the different Metal styles from which we feed ourselves. Thus, sealing the musical trackway, and sound solidity of our band. The album consists of the following tracks: 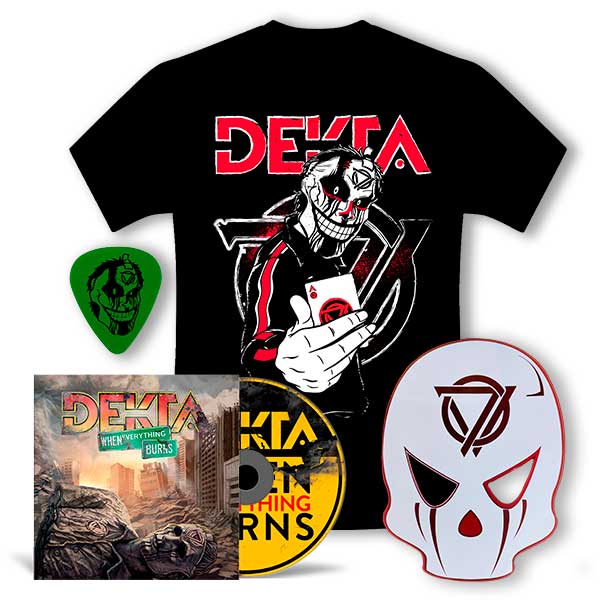 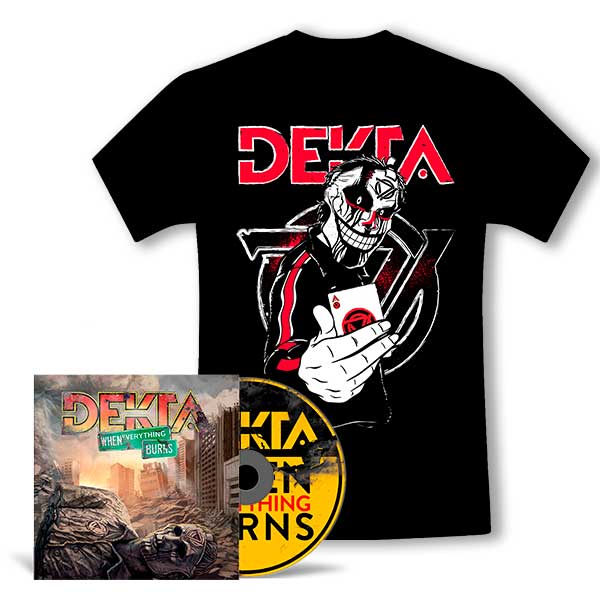 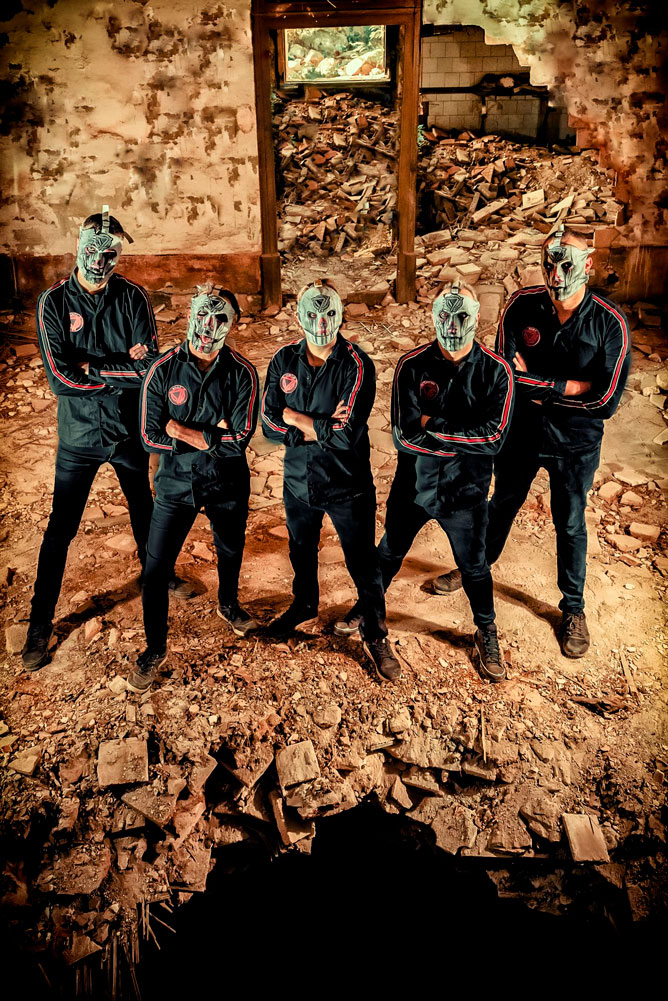 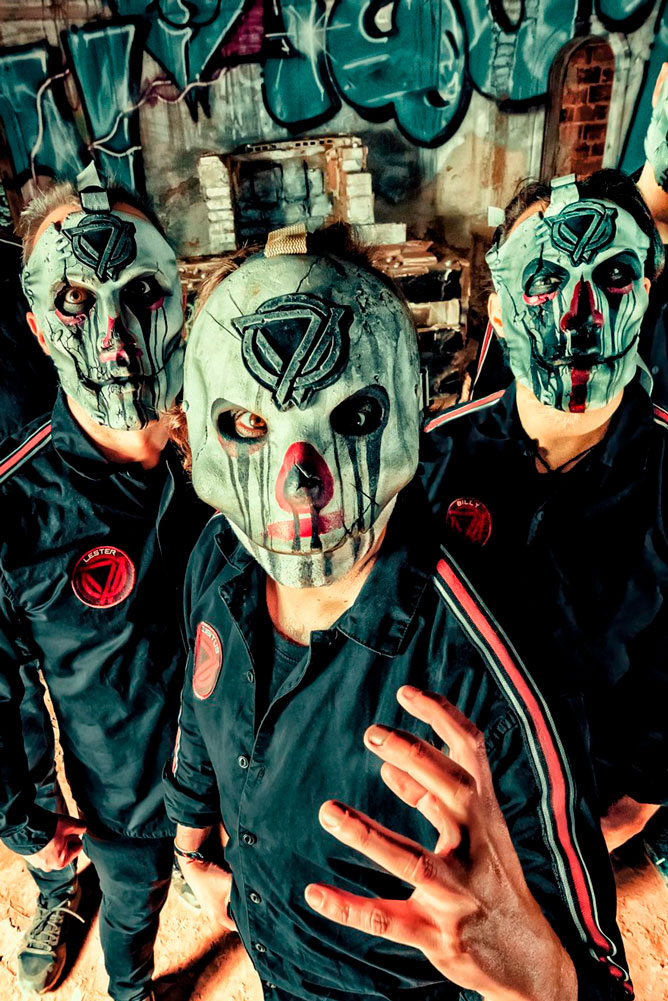 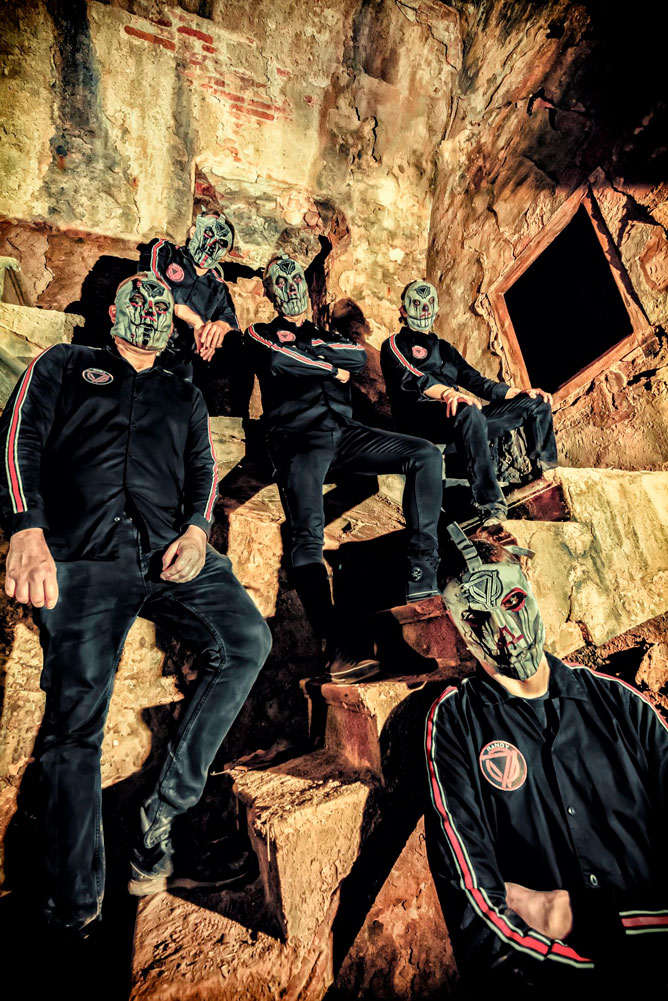