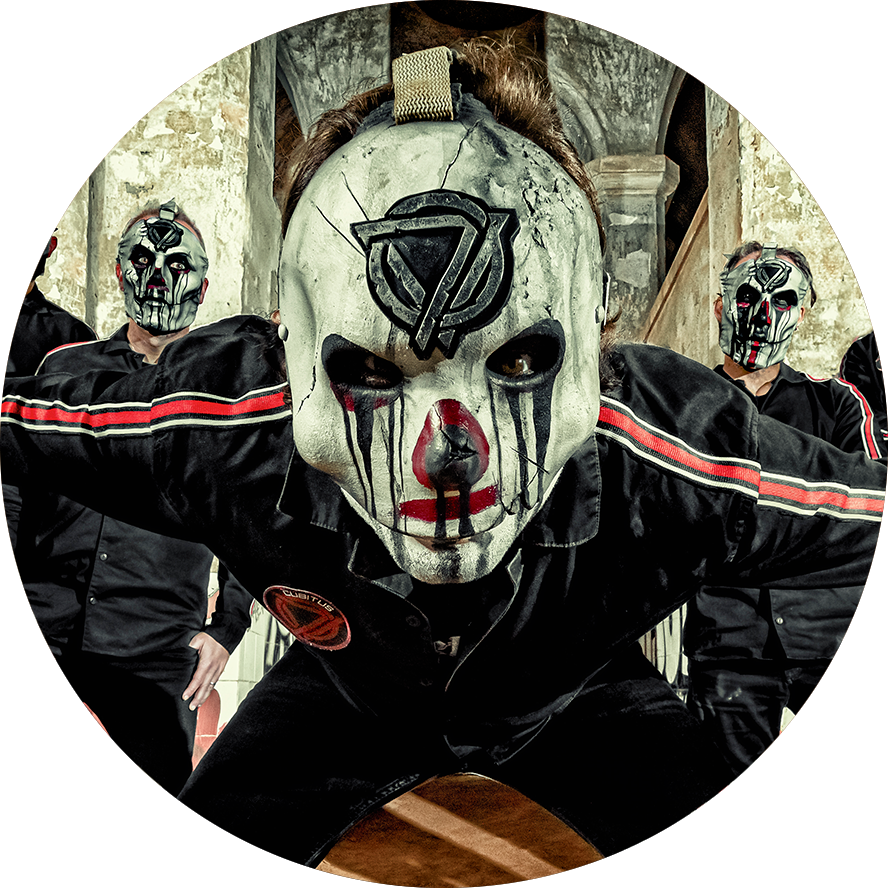 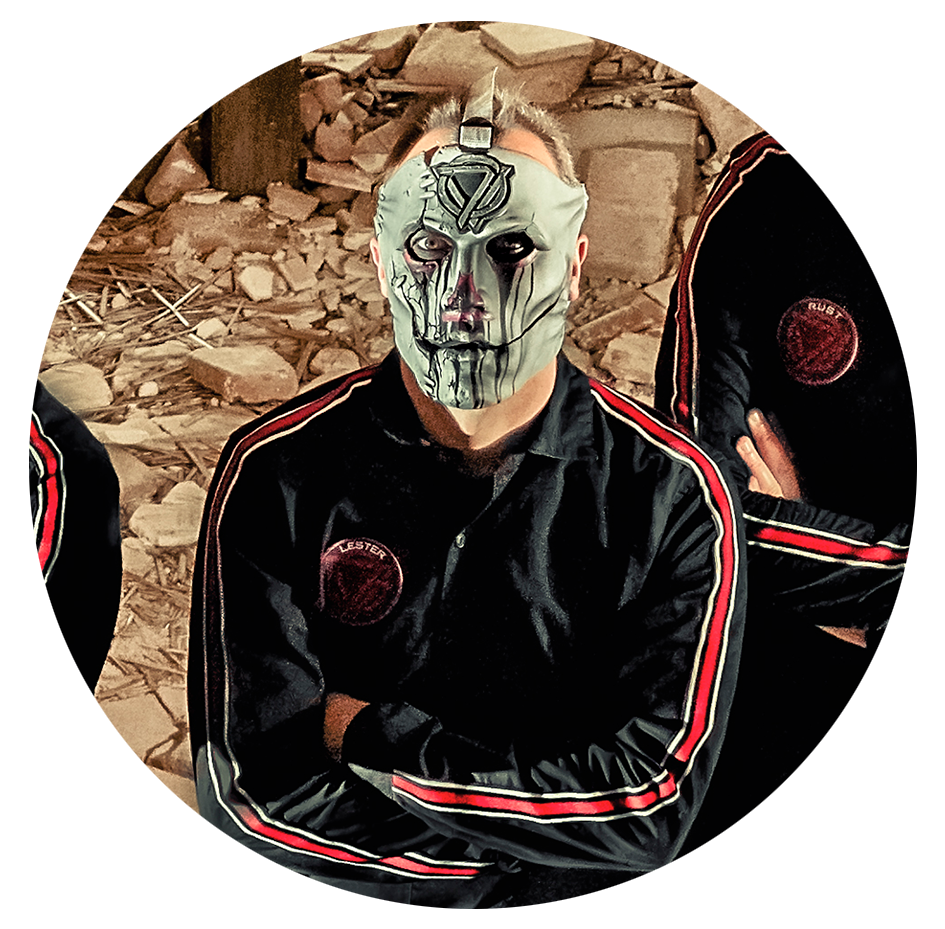 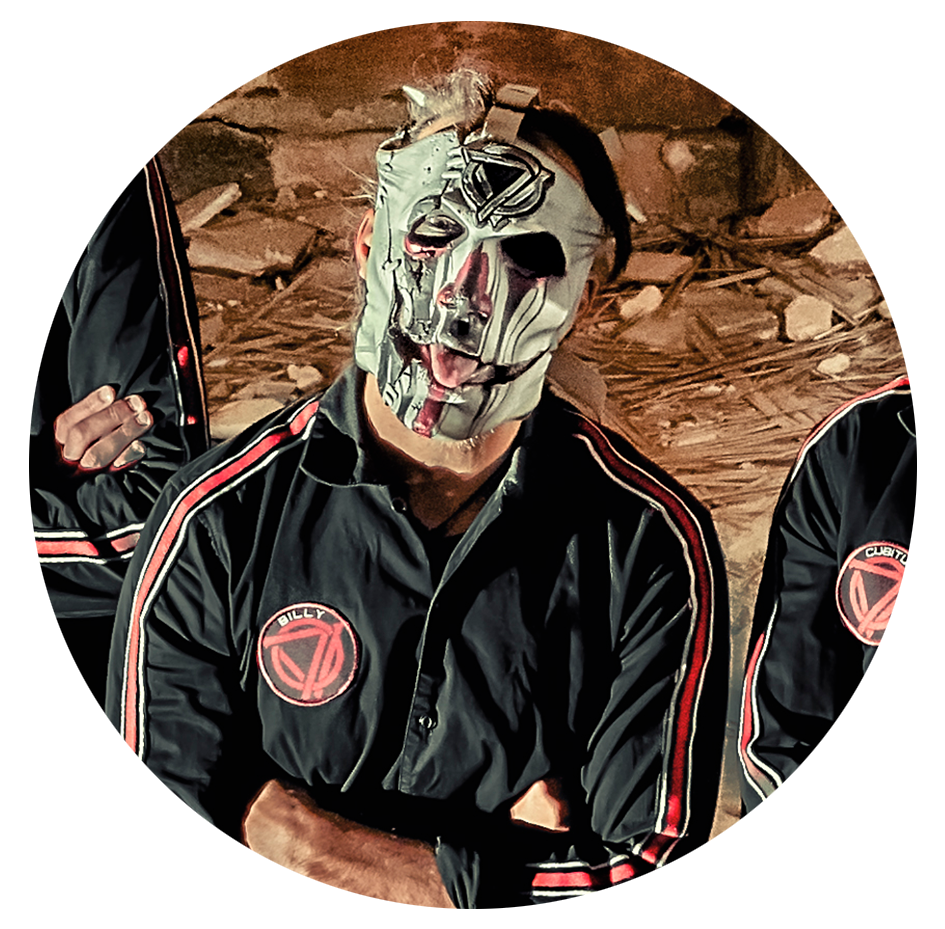 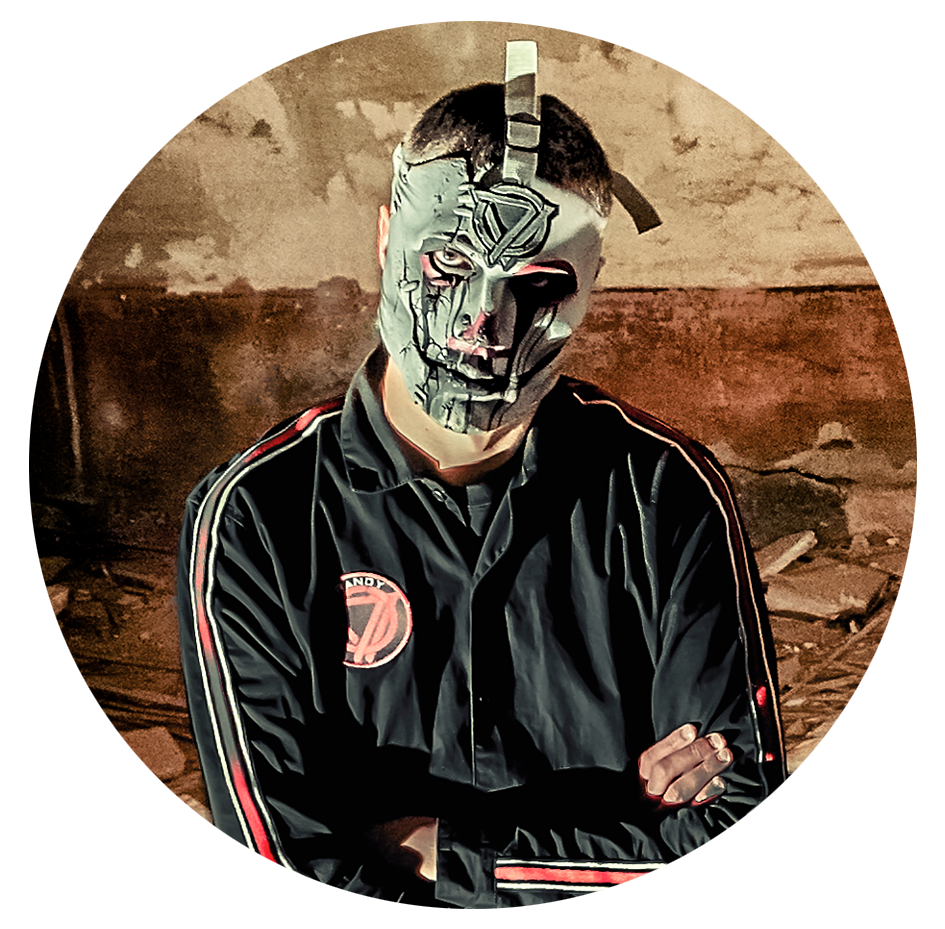 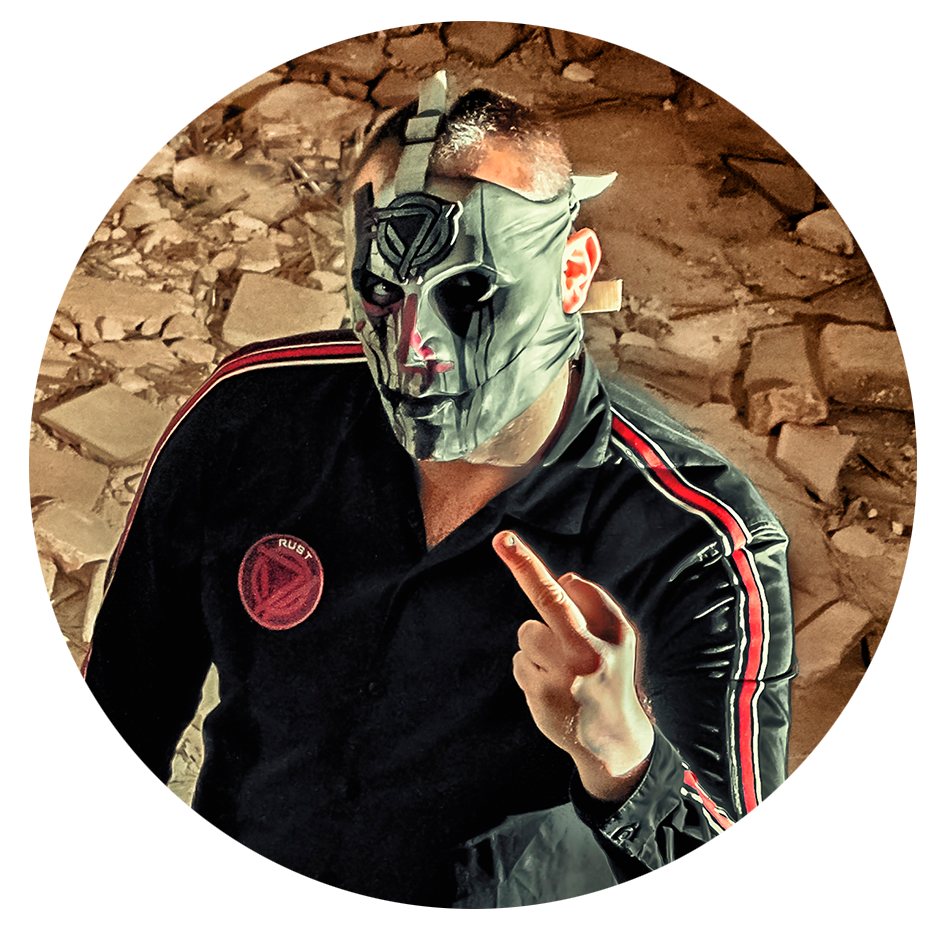 DEKTA is a Metal Band originally from Barcelona (Spain) founded in 2015. The band encompasses different metal genres with a fusion of the heaviest metal sounds of the 90’s with melodic passages, clean and rugged vocals, with a flow base full of groove, that define its unique style.

In 2018 the band placed as semi-finalist at the Metal Battle Spain event! Consequently, in 2019 the band followed a year and a half of perfonmances in different cities throughout the country thus introducing their first album. The highlight performance took place at one of the most important festivals in Spain, XXVVII Ripollet Rock, along bands such as H.E.A.T. (Sweden) and The Unity (with Gamma Ray members).

In 2019 the band released 4 songs from their first album. Now, their second studio album to be released in November 2021 «When Everything Burns», comes with an innovated image, along a more direct and raw sound aiming to build on their distinctive portrayal as artists.